International Pop navigates a fast-paced world packed with bold and thought-provoking imagery, revealing a vibrant period shaped by social, political, and cultural changes. The exhibition chronicles Pop art’s emergence as an international movement, migrating from the UK and the US to western and eastern Europe, Latin America, and Japan. Although Pop arose in distinct forms within each region, artists expressed a shared interest in mass media, consumerism, and figuration.

Focusing on work made from 1956 to 1972, the exhibition presents Pop art as a movement that is at turns celebratory, critical, and probing in its message. It reveals the energetic exchange that contributed to a reimagining of art’s relationship to societies in flux. American and British Pop is presented alongside lesser known but equally potent examples from Brazil, Argentina, Germany, France, Italy, Slovakia, Japan, and other creative centers.

The Philadelphia Museum of Art is the exhibition’s only East Coast venue. 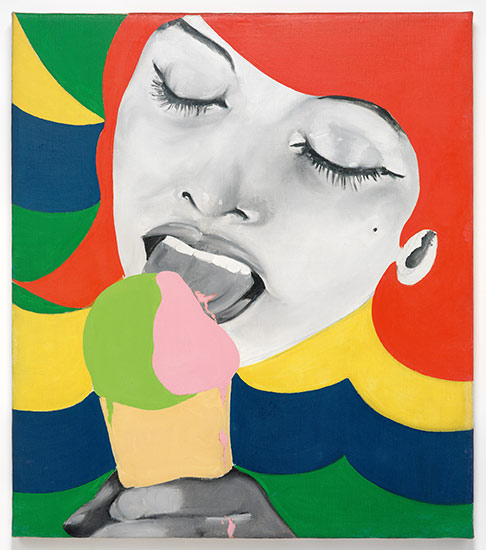